Whale hunting was practiced in ancient times well before the official founding of the towns along the Basque coast, and in many cases their coats of arms reflect this, for example: Getaria, Biarritz, Hendaia, Hondarribia, Zarautz, Mutriku, Lekeitio and Bermeo.

Whales were a highly prized resource in olden times, and not only by the coastal communities. As well as eating its nutritious meat, the fat was used to make lamp oil, to waterproof clothing, and to make soap. The bones, cartilage and baleen were also used.

The species hunted along the Basque coast was the North Atlantic Right whale, which spent its summers in the waters of Norway and Iceland and then descended to the warmer waters of the Bay of Biscay from October to February. In the 15th and 16th centuries and right up to the beginning of the 18th century it was common for Basque fishermen to participate in whale hunting expeditions to Galicia, Newfoundland and the Arctic. 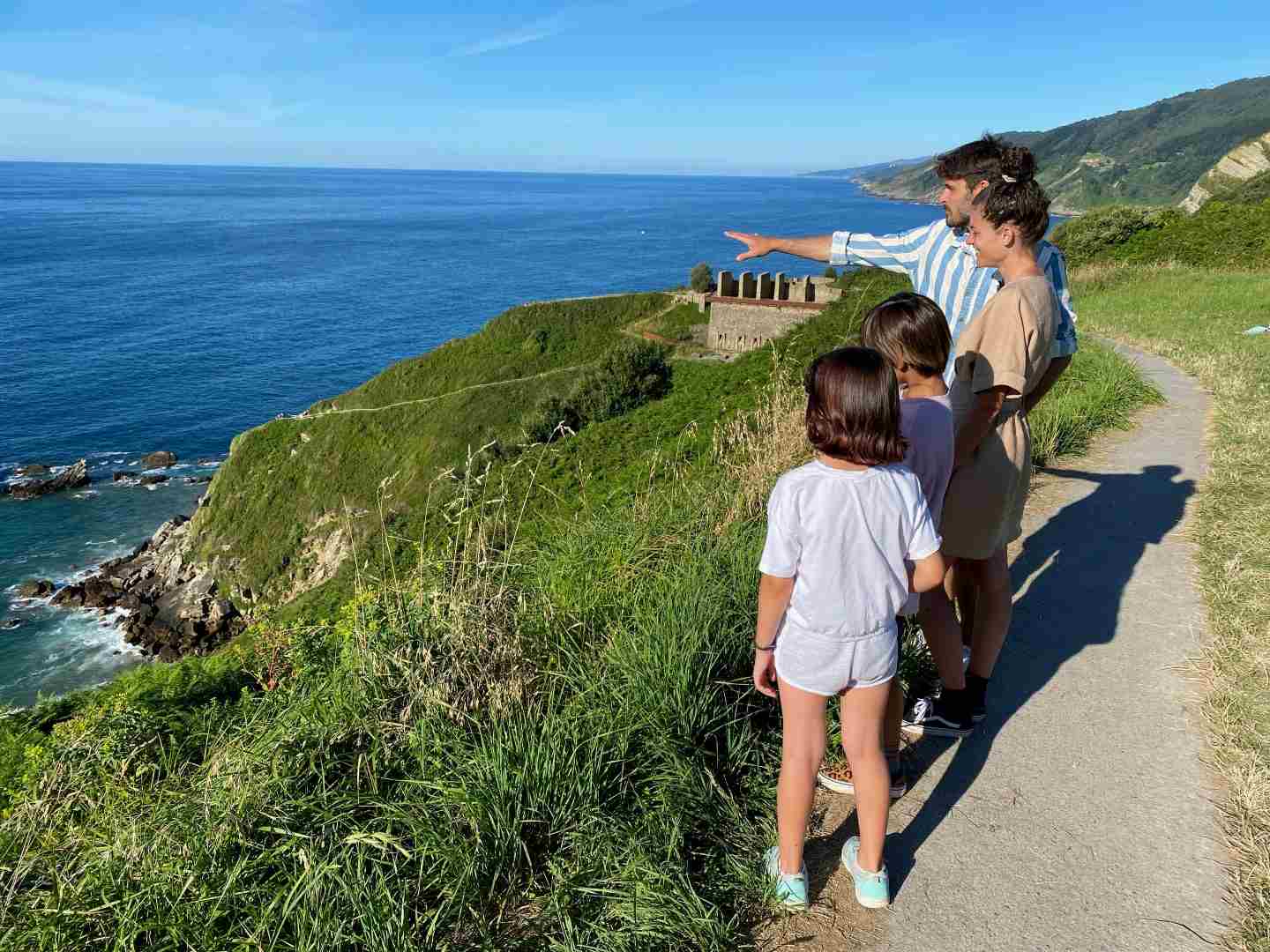 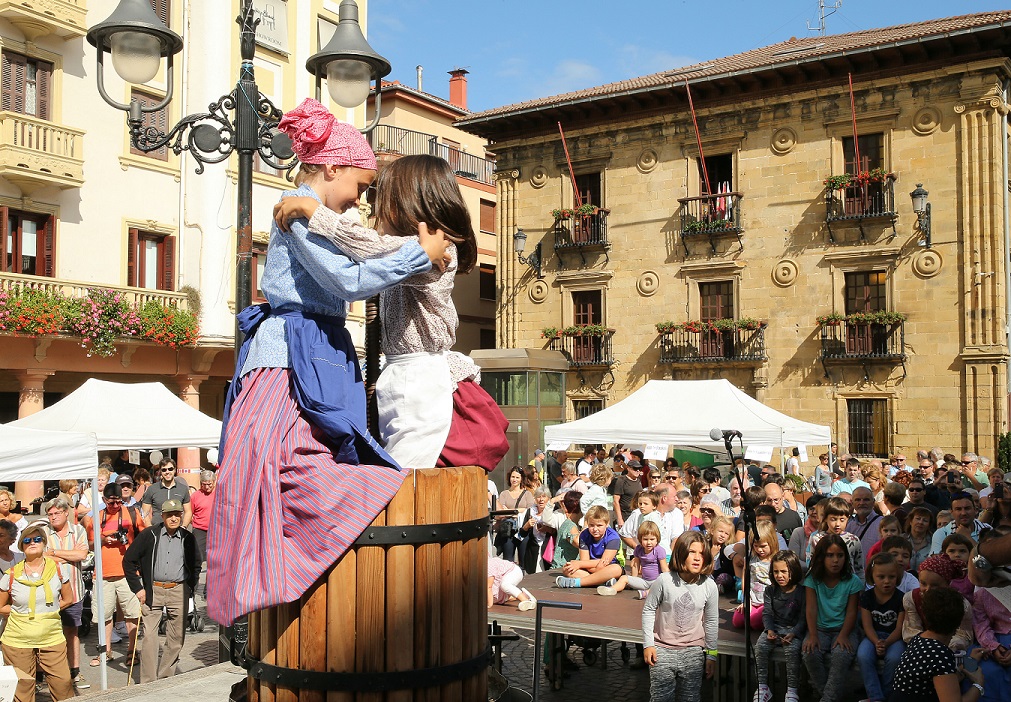 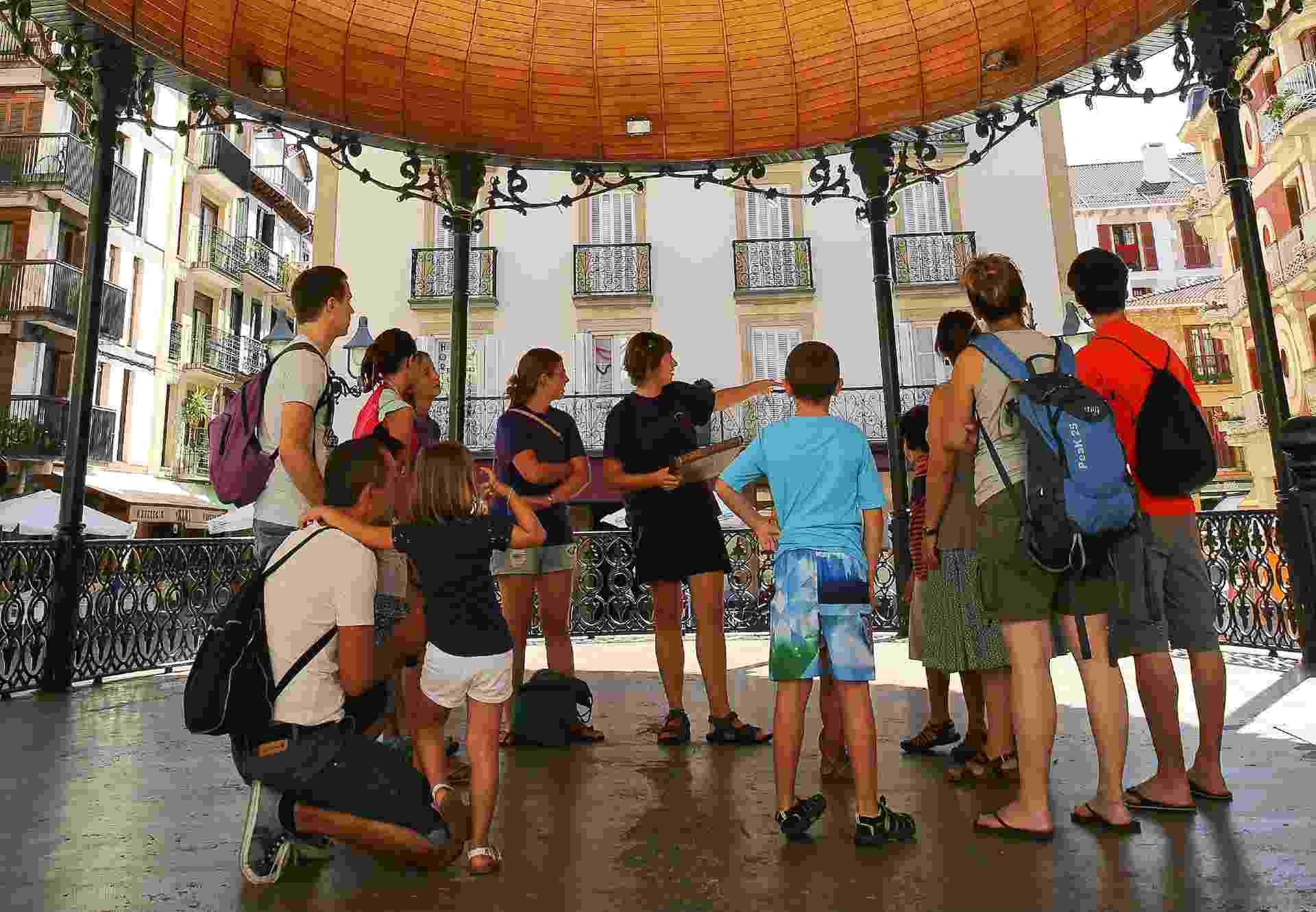