Cider has been the backbone of our sustenance for hundreds of years and we owe much of our culture to it. As evidenced in writings, contracts and place names across the Basque Country, cider is thousands of years old. Apple trees have graced our mountains for many, many years and our institutions always held these trees and our cider in high esteem. The charters of the region and certain villages tell us the price paid for cutting down an apple tree: the gallows.

Going back to the golden age of the Basque Country, which was closely tied to the sea, cider was the only beverage of sailors and all land-based industry. Cider was the beverage of the Basque boats that fished cod and whales in the Northern Atlantic and which later set sail for the Americas. Each sailor required two or three litres per day. With cider, Basque sailors had nothing to fear from the terrible scurvy. These are the boats that sold our famous iron and brought back the materials we needed from foreign lands. The golden years of Euskal Herria's industry, trade and social development in the sixteenth and seventeenth centuries would have been inconceivable without cider. The homesteads were set up to satisfy the huge demand for cider. The wineries of the Gothic homesteads were giant cider-making machines.

Apple trees thrive in our climate and we obtain other products from them besides cider, including apple juice, purée, etc. Apples were and still are used in a thousand and one ways.

When the golden age of the Basque Country began to witness its demise, so too did cider production and the collective care of the apple orchards. Little by little, however, the cider industry is now beginning to recover. It is currently working on raising awareness of this tradition and beverage, once so ingrained, among the general public. Important steps have also been made in recent years to recover local apple varieties in search of a quality product.

So remember: when you drink cider, you are not simply enjoying a refreshing drink, you are drinking a beverage that forms part of the culture and history of our people, connected not only to its homesteads but to the sea and city too. 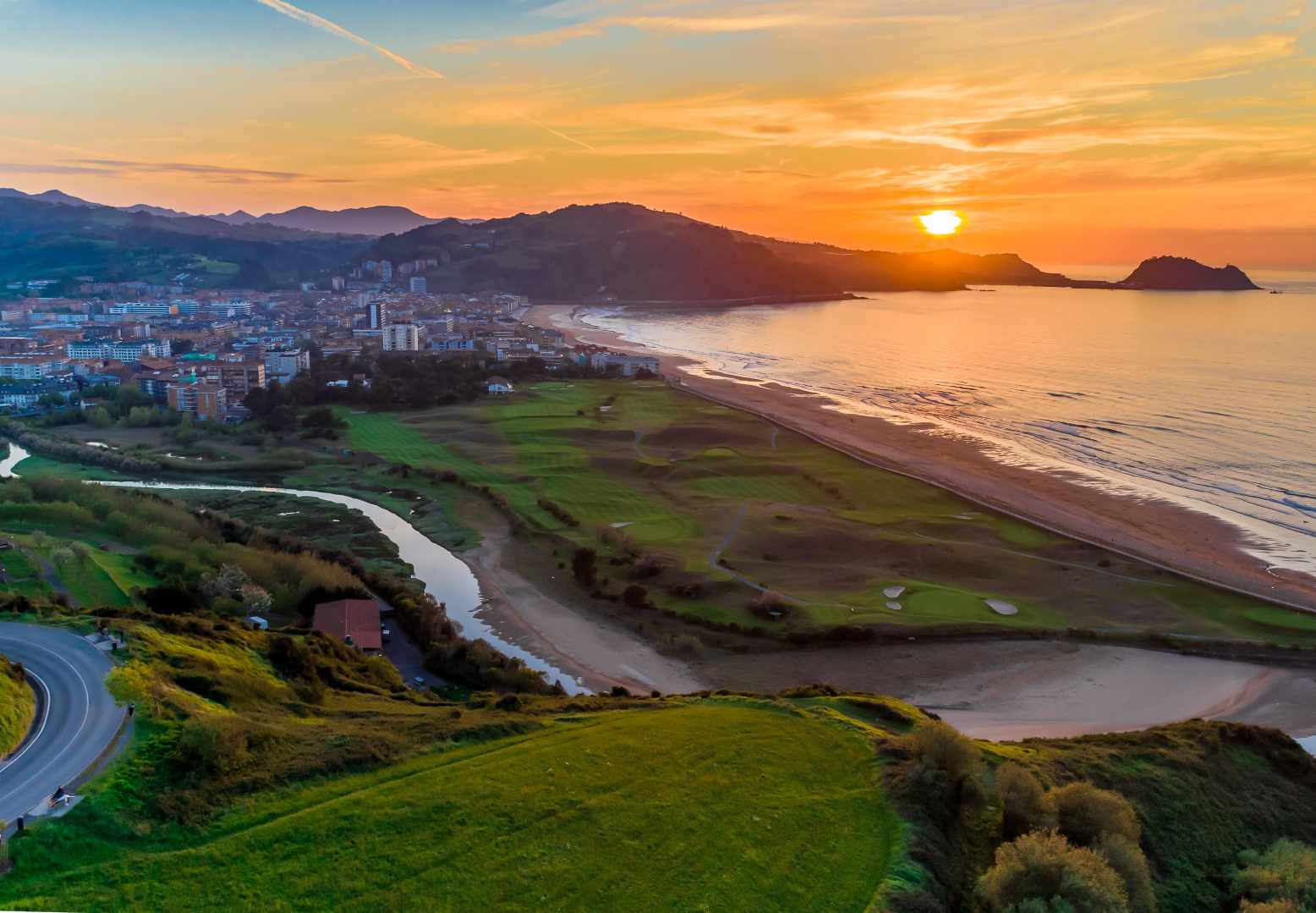 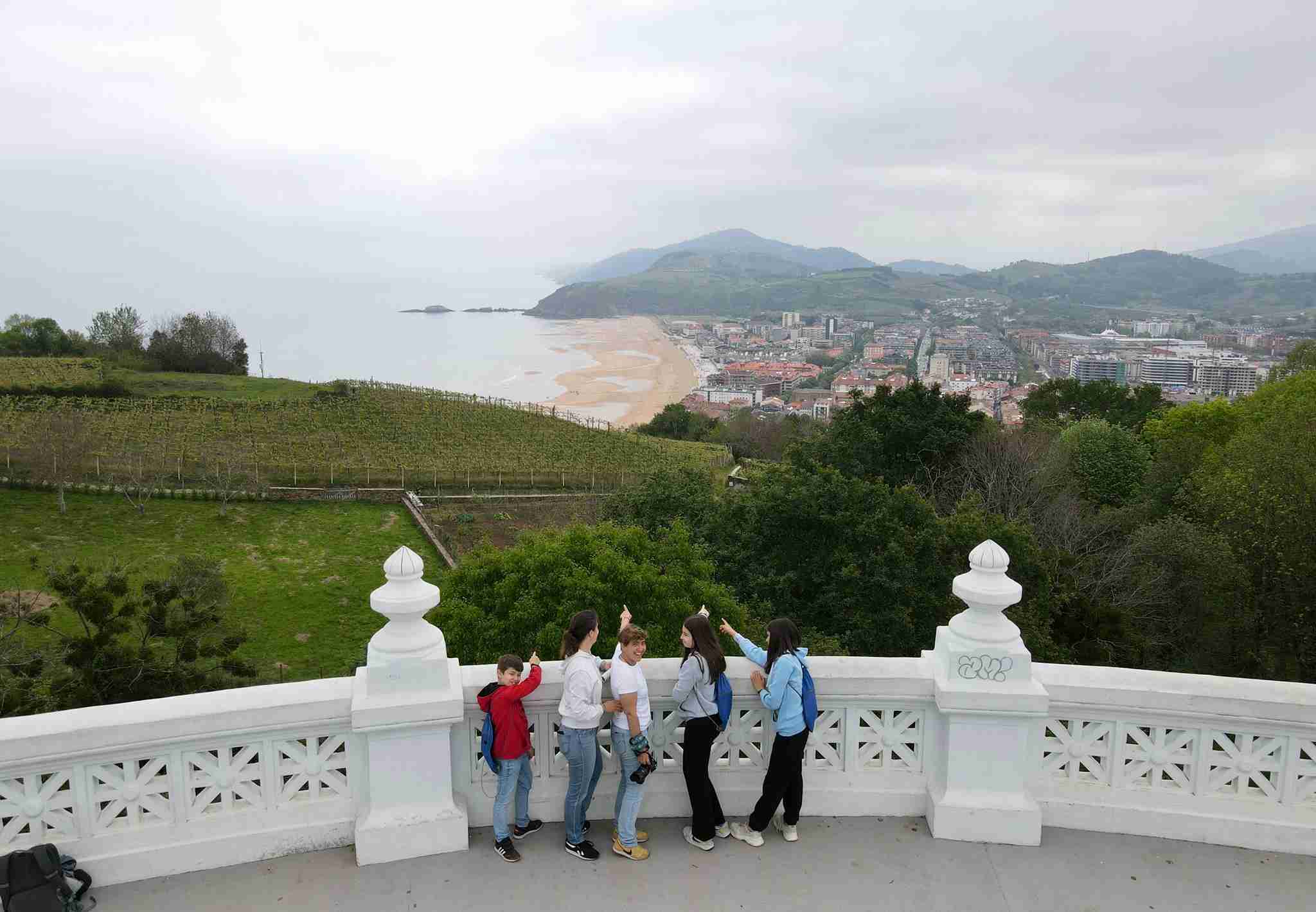 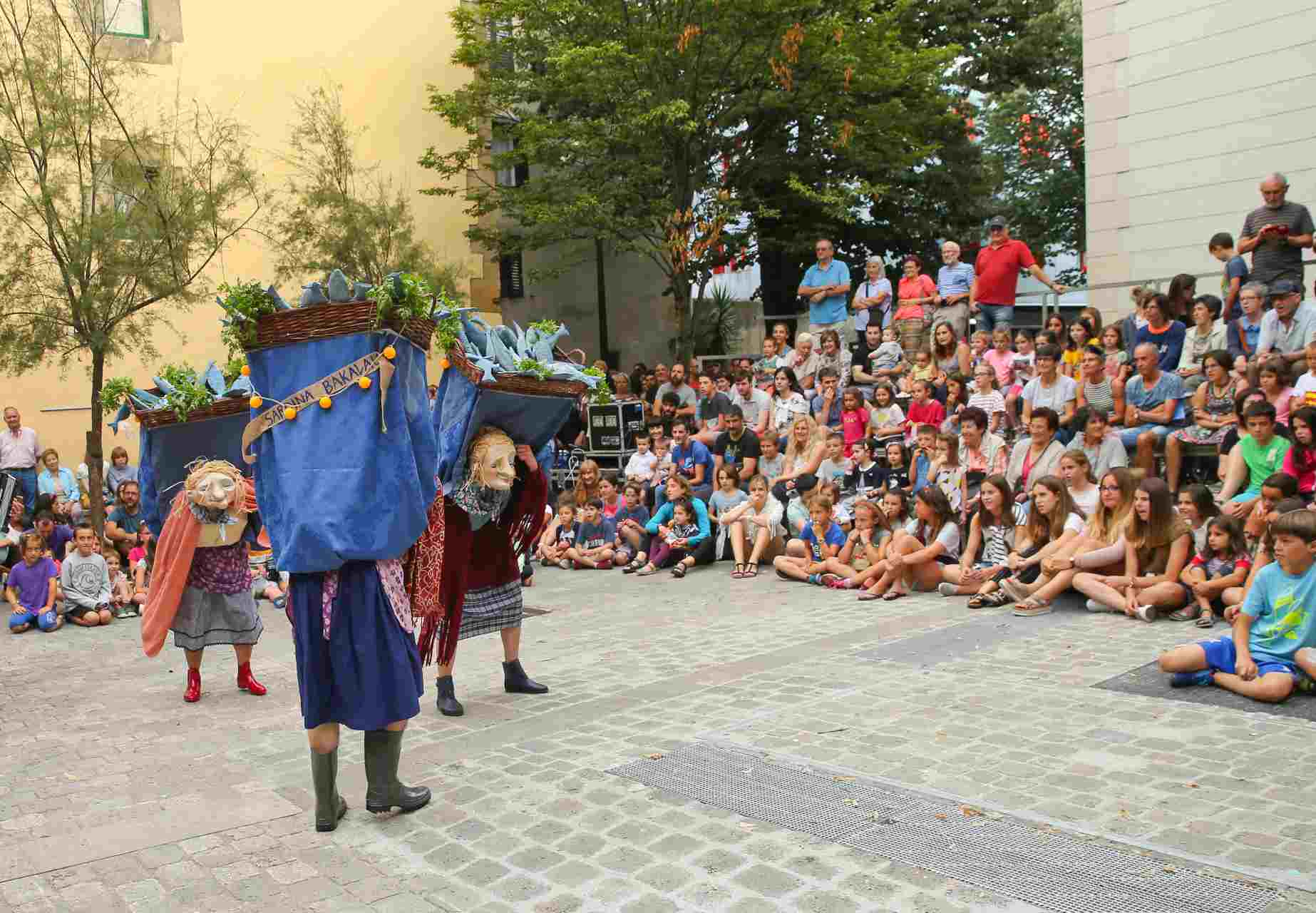 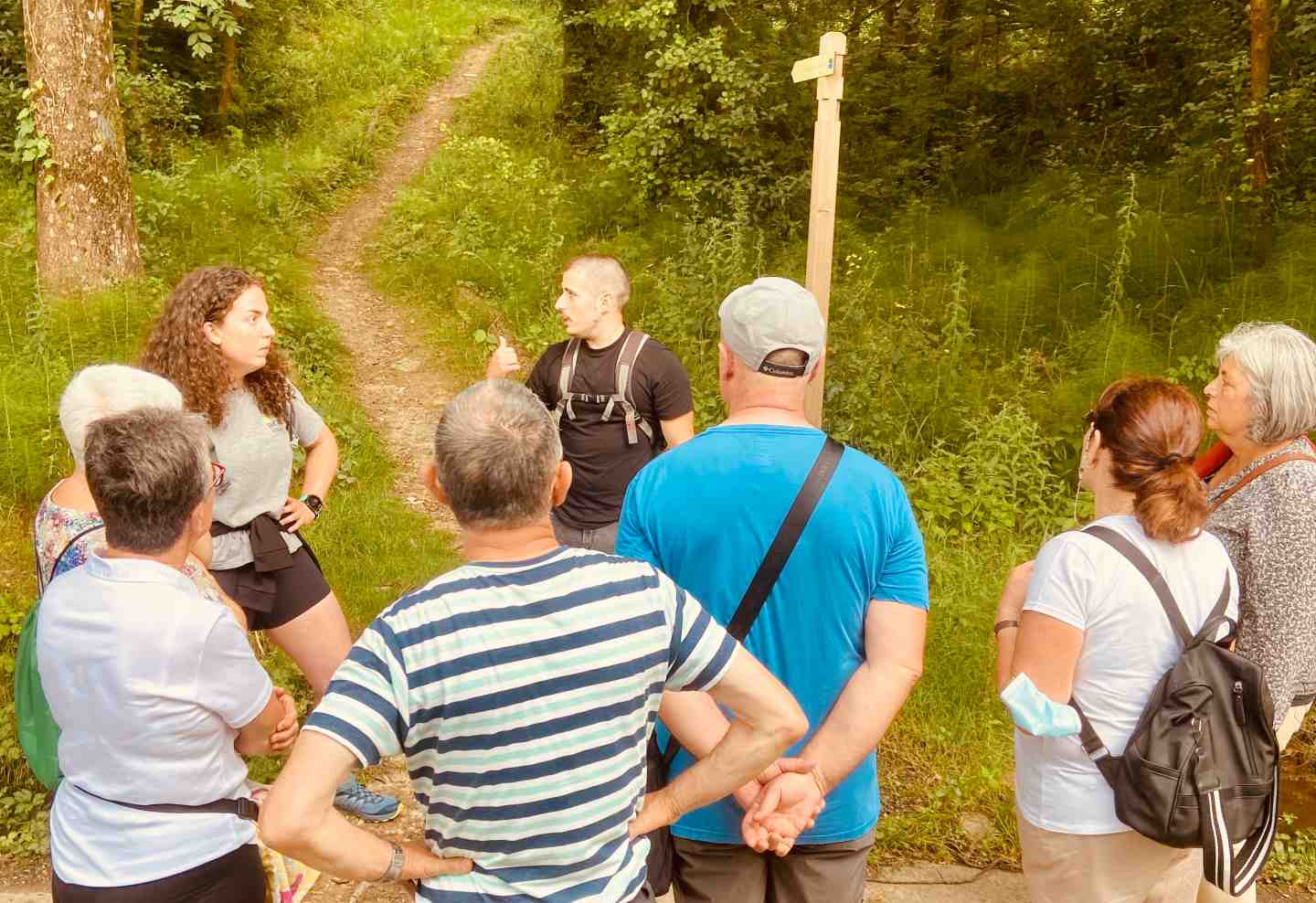